An event every week that begins at 4:00 PM on Tuesday, repeating until September 6, 2022 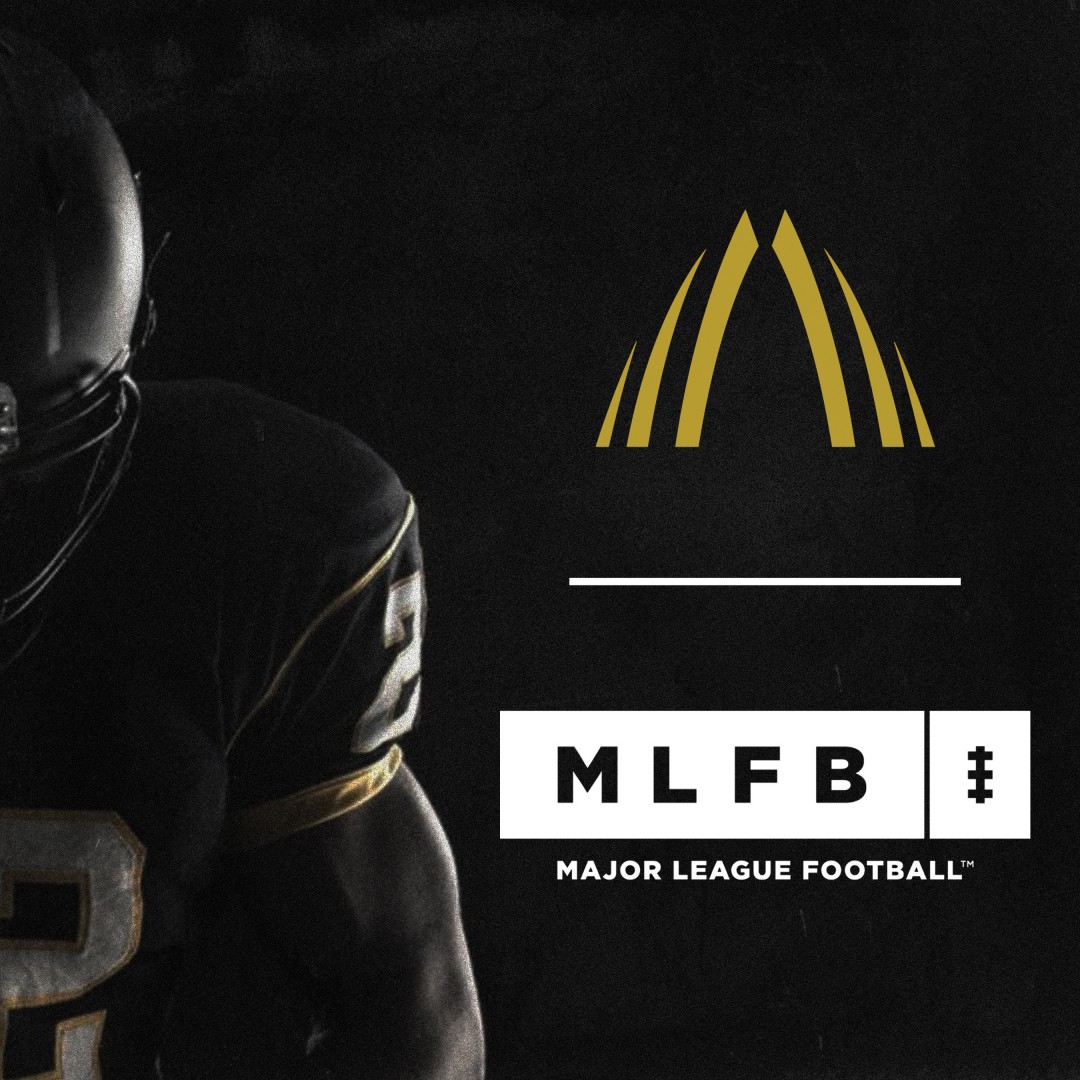 The Hall of Fame Village is the new home of one of Major League Football’s (MLFB) first teams, the Ohio Force, beginning this August. The Ohio Force will be coached by the legendary Bill Conley, who previously spent 17 years as an assistant coach for the Ohio State Buckeyes following a successful playing career. Other coaches already announced for the League include Terry Shea, Earnest Wilson and Jerry Glanville.